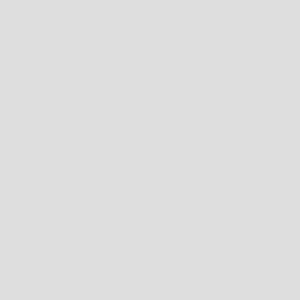 Beijing yihexin Consulting Co., Ltd. is a company focusing on VR game and VR video content production. The content production and technical team of the company is the first group of teams focusing on virtual reality content in China, and the technology is supported by the visual technology team of Silicon Valley in the United States. The team members are technical directors from panoramic photography in Switzerland, who serve large enterprises such as Google, baidu map, etc. on the layer, and then focus on the content creation of virtual reality. It has created a number of first VR boutique content in China and won a number of first prizes at home and abroad. In the future, the company will continue to create new works in the direction of VR games, educational interactive content, VR film and television content, and upload the developed games and video works to the company's platform or website for operation. At present, the company continues to aggregate high-quality content copyright at home and abroad while creating independently, and has reached strategic cooperation with content companies to continuously promote the development of VR content industry. At present, the company has independently developed VR games such as "big fish and small fish" and "dynamic tennis", self-made video content has nearly 200 high-quality original content, content partners include nearly 100 content partners such as airpan, husky, conductor, magic vision interaction, will culture and education, etc., with more than 500 cooperative games and video content
MORE >
——————

Yihexin's main business is to develop small VR games, produce VR video content, aggregate high-quality games, video content and education content at home and abroad. At present, the company mainly relies on the upstream and downstream enterprises within the group to provide sufficient content for the upstream cloud platform business, conduct content review and management, and finally deliver the content to the cloud platform on the operator side. The independently operated game distribution platform has just been launched, and the games and functions are in the process of continuous improvement and upgrading. The company's business mainly relies on the whole business system within the group, so the operation is stable and the development is rapid.

ABOUT
我们期望与您共享行业与技术经验
We look forward to sharing
MORE >
——————
TEAM
创始人